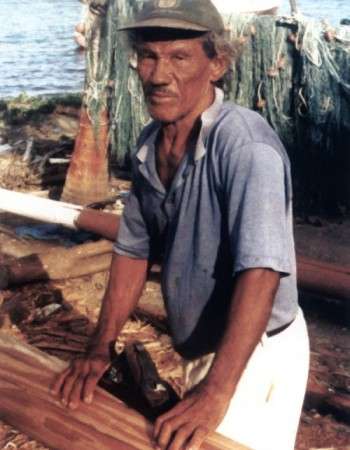 Originally built by Carriacou master Shipwright Zepharin McKlaren in 1984 as a cargo vessel, she plied the waters of the Grenadines for over 15 years.

After a handful of owners over the years she ended up in Antigua. Sadly, her owner could not afford the constant maintenance and costs of upkeep so when we met her she was in extremely poor health lying in English Harbour, Antigua, riddled with worm below the waterline and freshwater rot on the decks above the waterline. Reluctant to sell her but knowing he had to let her go, Good Expectation changed hands again in September 2011.

In order to make her seaworthy and pass inspection she underwent a 3 month structural make over in Jolly Harbour, Antigua before we sailed her back to St Lucia for finishing off. All in all and a refit lasting over 6 months we restored her to her former glory, with numerous additions such as engine and engine compartment, cabin and washroom and a suite of new sails.

Like all Carriacou Sloops built in the small community of Windward on the North Eastern coast of Carriacou, Good Expectation would have had a frames laid out and made up on the beach, carved with hand tools and without the help of any plans or modern machinery.

The skills handed down from father to son over the generations, dating back to the original Scottish shipwrights who came to the region aboard migrant whaling ships from Newfoundland, Nova Scotia and New England in the mid 1800’s are still alive today. The techniques have not changed much over all that time.

Thanks to Alexis Andrews for this image. 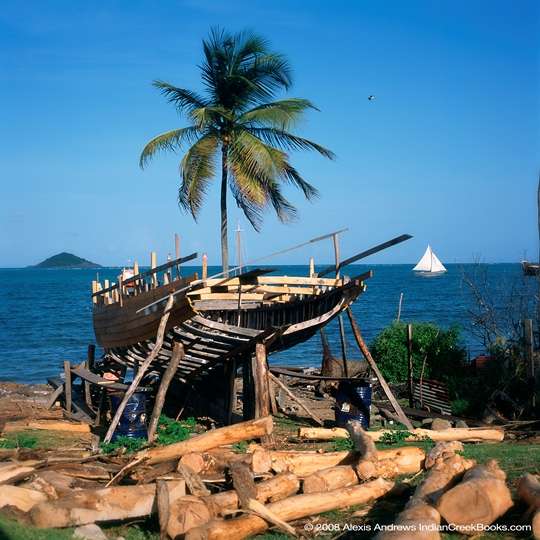 Since October 2011 when we purchased her she has been lovingly restored to highlight her wonderful character and pay respect to these vessels 150 year old heritage, whilst making her extremely comfortable and stylish to boot! 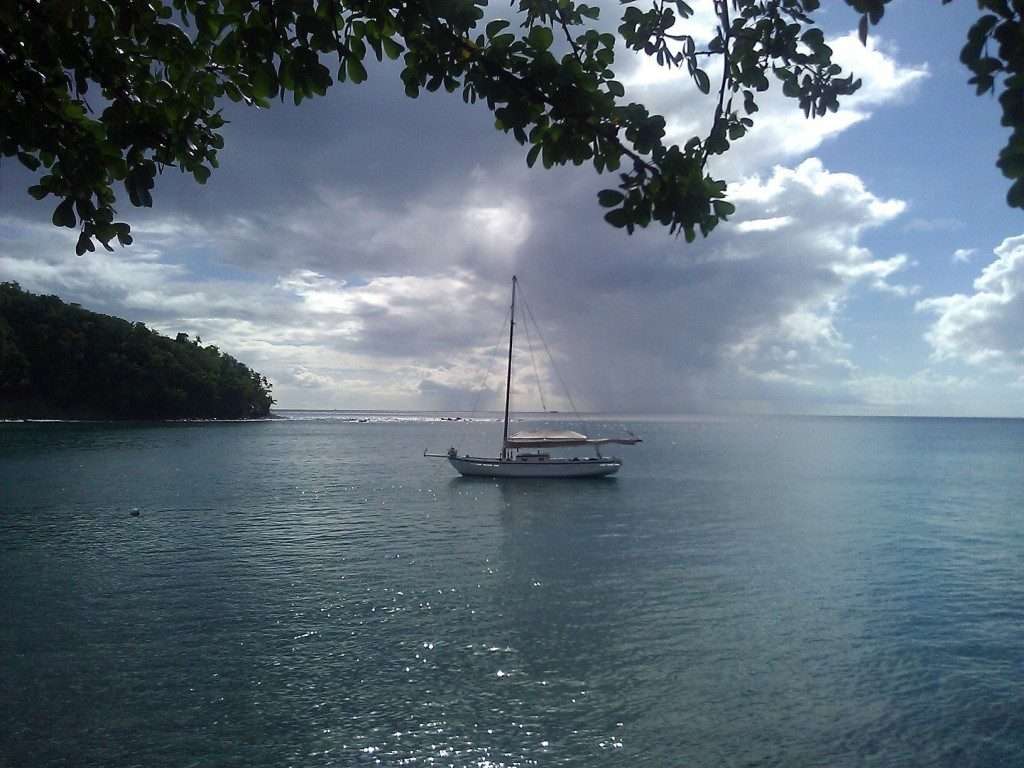 Good Expectation (before we renovated her) was filmed for the new movie Vanishing Sail, which premiered at The St Barths Film Festival in April 2015, watch out for the movie online and at film festivals. You can watch the trailer here.